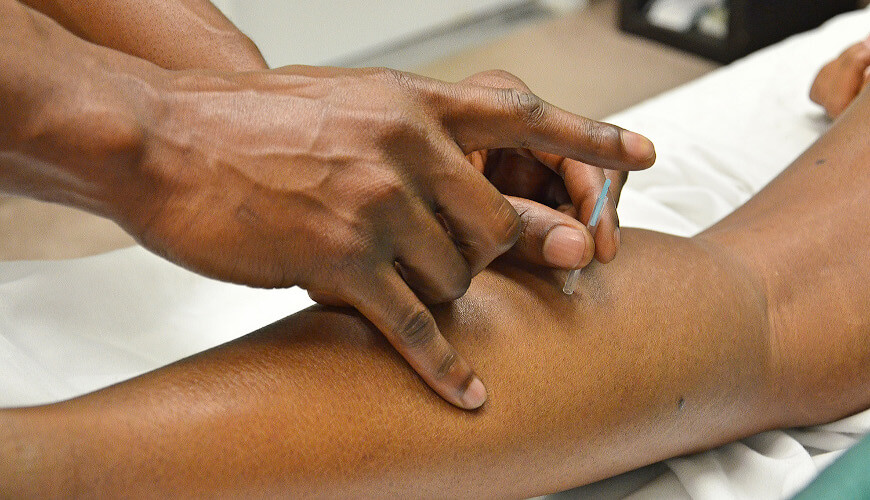 Once seen as alternative medicine, acupuncture is now an accepted therapy offered at major hospitals and covered by most extended benefit plans. Despite mainstream adoption and scientific verification, several misconceptions remain surrounding the treatment. Here are a few popular myths dispelled: Acupuncture is painful. The thought of being pricked by sharp needles sounds painful, but it actually doesn’t hurt at all. Patients often describe sessions as relaxing and sometimes fall asleep. Acupuncture is an Eastern practice. Various forms of acupuncture have been performed throughout

Low Back Pain will affect 80% of people in their lifetime. As the majority of the population ages, the incidence of Low Back Pain will increase. There are many approaches to treating Low Back Pain, and in this post, I will briefly point out why Acupuncture should be an option for treatment. Here are 4 Scientific Physiological Reasons why acupuncture can relieve pain. Nervous System is stimulated. Acupuncture needles have proven to stimulate specific points that release pain-relieving chemicals within our body. Opioid-like